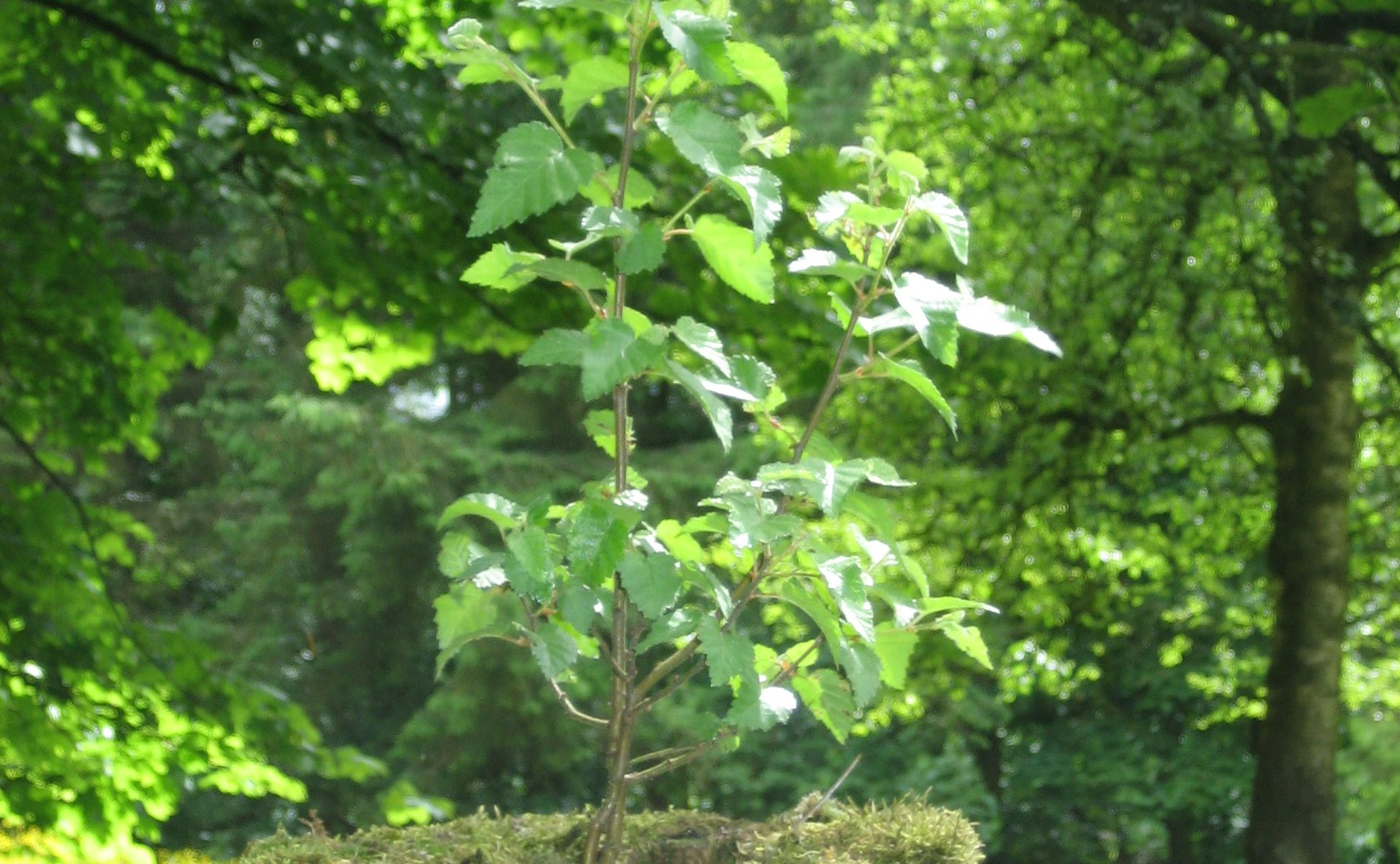 After several years of promising myself to read Man’s Search for Meaning by Viktor Frankl, I am finally doing so.  It has been mentioned several times through a variety of professional development courses I have completed over the years and it suddenly turned up on my coffee table a month ago – my daughter had purchased it.The time seemed right.  This is not a book review; it is notice of something within the book that has caught my attention and my unconscious mind ponders on.

I am not going to go into any great detail either.  I think everyone knows of the Holocaust and the immense suffering of those interned. And even knowing this, some elements of the books still shock me; no – they sadden me.

There are many notable texts within the book that incline me to put the book down and muse.  Frankl was a prisoner in Auschwitz and was moved around other concentration camps; sometimes it was the simple act of changing, or not changing of a camp that enabled his survival.  It was a cruel life where they were treated worse than animals.  Some prisoners appear to have behaved like animals in the end, turning on their own for survival, cannibalism is noted once; some lost the will to live.  Some became “camp police” and received privileges; they became more of a friend of the Nazi than of their own.  There was, as you could imagine, a lot of apathy.

Frankl describes a time when he voluntarily moved to another camp to care for prisoners suffering from typhus.  Many of his comrades advised strongly against it; all prisoners were undernourished, over worked and kept in insanitary conditions and risk of catching typhus himself was high.  Yet Frankl notes that he willingly volunteered.  Certain that death was not far he preferred to meet his fate serving the need of others than to complete the meaningless manual labour that generally filled his day and die for nothing.  Despite his own suffering Victor Frankl chose service and possible sacrifice over his own safety.

Another thought-provoking passage for me was Frankl exploring a curiosity to the psychological and psychopathical characteristics and notes that within all this ‘hell’ there were occasionally random acts of kindness to others and self-sacrifice.  He writes this:

“We who lived in concentration camps can remember the men who walked through the huts comforting others, giving away their last piece of bread. They may have been few in number, but they offer sufficient proof that everything can be taken from a man but one thing: the last of the human freedoms – to choose one’s attitude in any given set of circumstances, to choose one’s own way.”

And it was the use of the words “choose” and “attitude” that caught my attention.  It caught my attention because this is where I believe the only place that personal change, transformation or fulfilment of life can occur.  I like the clear notation that choice is always present and it is our own choice that chooses the way.

Naturally this sits with my own beliefs and values.  I think it would not resonate so well if it did not.  We are inherently prone to debate a cause from our own set of values.

Survival is the ultimate goal in life.  History is full of stories of people adapting to enable survival.  Some change their value set or strategise to achieve their survival and link it to their values.  As an example, the person bullied may become a bully themselves perhaps noting that those with perceived power are better off in life.  In New Zealand recently, a politician has admitted to committing benefit fraud in past years justifying that it wasn’t her fault, the system made her cheat.   And there we see an example of the exercising of a chosen attitude in a given set of circumstances.  The prisoners in the concentration camp might have said (and many probably did) “it isn’t my fault that I behaved like this, the deprivation of basic human requirements made me do it”.  Then there were others who refused to believe this and offered altruistic behaviour; they denied others to take away the last of their human freedoms, their freedom of choice.

So here is where my thoughts linger.  As a Coach, I meet people who seemingly are giving up their human freedoms.  They may request assistance to gain more confidence.  They may ask to be coached on letting something in their history go.  Some will firmly believe that the choices they have made were “not my fault”. They may desire change to how they are; it all comes from their beliefs and values and who they are in that moment.  In each of these examples they are relinquishing some of their human freedoms unwittingly and somewhat willingly. In these examples though, the people are starting to realise that there IS choice, that they have choices and seek out assistance to start to create choices.  And we as coaches can rejoice.

There are still many out there who are freely giving up their choices, their rights, their human freedoms, I believe there always will be. There are many out there blaming government, or circumstance or someone else for their predicament and relinquishing themselves of choice in doing so. Along with this there are others that seek to take away others human freedoms.  Those that prejudice against race, religion, sexual preference, and gender.  And the payoff for this if permitted, as Frankl also notes, is apathy.

Together, any community can change this.  As coaches do we not have the ability to pave the way?  As coaches, we can share the message of choice, of the abundance that is create with a positive attitude.  United we can role model the value of strength in individual belief of choice, of self-awareness and self-responsibility to be our individual selves and responsible for ourselves.  Combined we can demonstrate that the act of giving allows us to receive far more than in the act of only taking.  I am reminded of the saying “no one can make you feel inferior without your permission.”  As Coaches, we can assist people to strengthen their internal positive beliefs, to have a voice and ensure that they do not give such permission to others.

I am often inspired by people like Rosa Parks, Kate Sheppard and George Williams.  They are just three of many people in history who chose their own way and made a difference in history.  They made a difference in lives and life.  It is these sorts of people who are the giants on whose shoulders we as coaches stand on.  I believe, we are required by the simple of act of being given life, by the choice to be a coach, we are committed to continue the legacy of the giants before us and by doing so, in some humble way, to be sure to leave our own legacy.

7 Replies to “ATTITUDE IS A CHOICE”