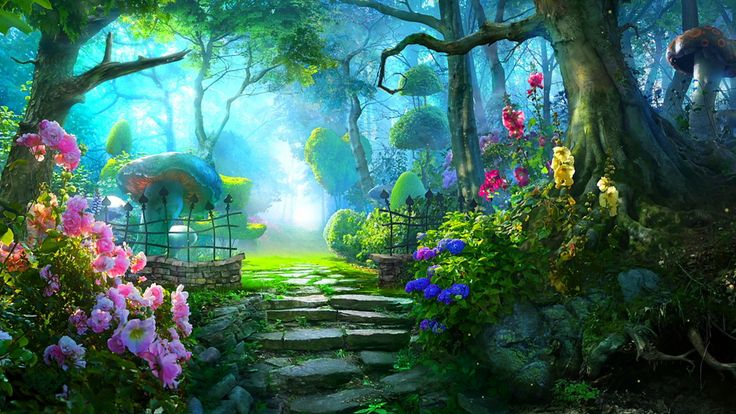 There is a village in Poland and the people have beautiful Zodudu (pronounced Shjodudu).  For those that don’t know Zodudu is the beautiful warmth that people have inside.  We all have Zodudu.  It shines warm from the heart outward and is shared with everyone.  The more it is shared the brighter the village and its villagers are, including the visitors to the village that experienced Zodudu as well.

The village in Poland was a beautiful, happy, collaborative village and the villagers were proud of what they had.  They shared their Zodudu as a matter of who they were as people.

As time went by the leaders of the village decided that the Zodudu was being shared too freely, too widely and too often.  They suggested to the villagers that outsiders were taking advantage of Zodudu and hinted that there were perhaps some in the village that were receiving more than they should.  “We should manage this more” the leaders said.  “We should be selective on how we share our Zodudu and who the recipients will be” they said.

At first the people were not sure, sharing their Zodudu was what they did, but the leaders continued their course.  At first only a few people listened, thinking the leaders had a good point, and these people became more limiting in who and when they shared their Zodudu with others.

Others fought against the limiting of Zodudu, sadly their voice became weaker and they grew tired or resisting this move and so eventually, they too limited the sharing of Zodudu.  For some it might have been a conscious thought, for others, the fatigue of being a lone voice might have changed them.  Who knows.

One day a traveller came to the village.  He was down on his luck, weary and hungry.  The villagers looked at him suspiciously as they passed him.  They did not know him and their closely guarded Zodudu did not touch him at all – or did it?

A little boy passed the traveller with his mother.  The boy was curious, he had never seen this person before.  His mother, leading the boy by the hand, walked past the traveller and in to a nearby store.

The mother, realising her child was missing, came out of the store, grabbed the boy by the hand and dragged him away.  She did not see the smile her child and the traveller shared, the smile of embarrassment from the boy and understanding from the traveller, which naturally contained an interaction of Zodudu.

The next day the boy brought a blanket and food for the traveller.  Some of his friends came too.  The  traveller gratefully received the gifts and entertained the children with his stories.  Naturally, within the laughter and stories Zodudu started to shine abundantly.

The laughter gradually brought others, children and adults alike.  Some of the adults walked away again muttering while others stayed, engaged in the marvellous stories of the traveller.

Each day, small gifts of comfort arrived for the traveller, each day he shared his stories.  People looked forward to the daily gathering.  Not only was it an enjoyable time being entertained by this enlightened traveller, they spent more time with their fellow villagers laughing and talking and connecting.  Some would bring harvest for others or look after their children while errands were run.   And somehow, without the villagers realising, their village started to shine again.  Their Zodudu started to shine again.  Everyone quickly felt brighter, happier, warmer; they were working together, supporting each other again – just like the old days.  And the village itself became more beautiful, happier, much more collaborative again – just like the old days.

And the marvellous thing is, not only the people of that village or indeed the people of Poland have Zodudu.  It is freely available to all who have a heart and wish to let it shine.