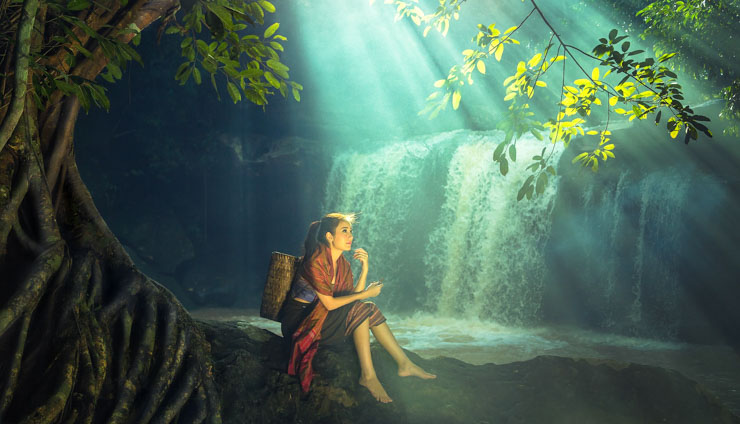 Sometimes having a cultural lens is not an easy job for a Life Coach. It always requires positivity and proactivity during a conversation with a Culturally and Linguistically Diverse (CALD) client. It can even sometimes be stressful and tiring. Our brain does not always work as we expect and can bounce forward and back to become less or more aware of those ‘cultural needs’ even though we recognise them. So, what we need is to constantly alert our smart brain by using practical tips, such as the language we use.

We often like to use the word ‘accept’ when we engage with other cultures than our own one. Yes, acceptance reflects a positive result, but it sounds passive rather than active in terms of taking a proactive approach. To better alert the brain to react in a culturally appropriate way we can say ‘embrace’ – we embrace different cultures and enjoy the diversity in our society..

Another good practice to better understand a CALD client is to ‘empower’ them.  Have them teach you a greeting in their heritage language at the beginning of your coaching to enhance the process of relationship building. Something as simple as this can display your authentic interest and respect to them and their culture. It enables them to realise that language is not a roadblock but a strength that everyone can value.

Apart from language, traditional story is another way to quickly connect with a CALD client who loves to talk about their cultural folklore. Provide space for them to talk about a story that influences or impacts on their life to help you as the coach to understand the context and background their culture. In return, you can share a story you are fond of to showcase the common sense and similarity between two different cultures. Please use simple and plain English so your client understands the story.

As a Life Coach I sometimes hear from my CALD clients ‘we try our best to become a kiwi. We try New Zealand/European food, go to the pub, join in public festivals and of course speak English. We learnt to be like them, think and behave in their way so that we can be the same as everyone else in New Zealand. ’  To be honest, and in my opinion, having a sense of belonging does not mean we need to be the same as others. But understand that those from the CALD community could often have mistaken being the same as a ‘good’ way to be accepted in a receiving country, consciously or unconsciously. Therefore pointing this out or assuring them that it is absolutely OK to be different and it is NOT something to be ashamed of is crucial to help the client be free for an open-minded conversation.

‘Yes’ and ‘No’ is another tricky situation that happens a lot in a conversation with a CALD client. It is related to not only a different grammar structure between English and a heritage language but also connected with the cultural characteristics such as considerable modesty, humility or politeness. In English grammar the answer of ‘Yes’ or ‘No’ is based on the fact being expressed.  In many heritage languages, people answer ‘Yes’ or ‘No’ based on the sentence not the fact, which easily causes confusion. Hence it is necessary and important for the coach to double check to ensure they understand exactly what you are saying and to avoid further confusion.

In conclusion, it takes time for a coach who is not from the same cultural background as the client to build an understanding about that specific culture. And it is unfair to expect a Life Coach to know each ethnicity and its related cultures. However, it is fair and valuable for us as Life Coaches to express our positive attitude and proactive willingness to respect and embrace the differences between other cultures and the one we are attached to. It can make the client feel included and motivated when the Life Coach is making an effort to ‘dissociate’ from their own culture and to associate themselves with other cultures. 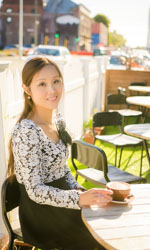 Candy Zhang is a Life Coach with diverse lens and a proud Chinese New Zealander born in Canton, mainland China. Candy first came to New Zealand in 1998 when she led a filming crew as an independent TV producer to produce a documentary named Study in New Zealand which introduced studying in NZ to Cantone audiences in China.

“I am an advocate for Aotearoa New Zealand, the most beautiful and peaceful country in the world. And the beauty of New Zealand is made up by not only the natural but also the social and cultural environment – the more diverse society, the better inclusion/cohesion”.