A Good Coach is a Good Quality Tool 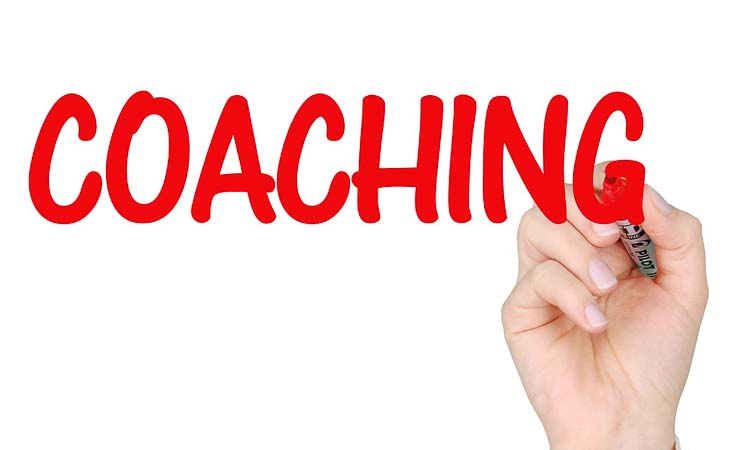 It was fascinating for me to watch the change in Suzie over this time. First, she began to speak with me more respectfully and openly, then with other clients, then with other staff members. She began to take care of her physical appearance, washing each day and dressing in clean clothes. I still remember the day she walked in with her hair brushed and some make up on, greeting both me and the receptionist on the way.  The receptionist just looked at me in shock and said he couldn’t believe how she’d changed.

In the last week of the course Suzie cooked some food and brought it in for the whole group to have with their lunch. This was a big gesture for someone living on a social benefit. 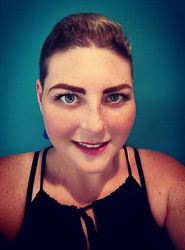 Meridee Walter qualified from AUT with a Degree in Communications.  She has put this to good use working with people primarily in training and development roles in the UK and Spain; roles that she enjoyed immensely.  Meridee now resides back in her native New Zealand and is working on her own brand of motivational tools and inspirational talks. You can follow Meridee on thrillspillsandaheadscarf.blogspot.com

One Reply to “A Good Coach is a Good Quality Tool ”