Why people don’t have the life they want 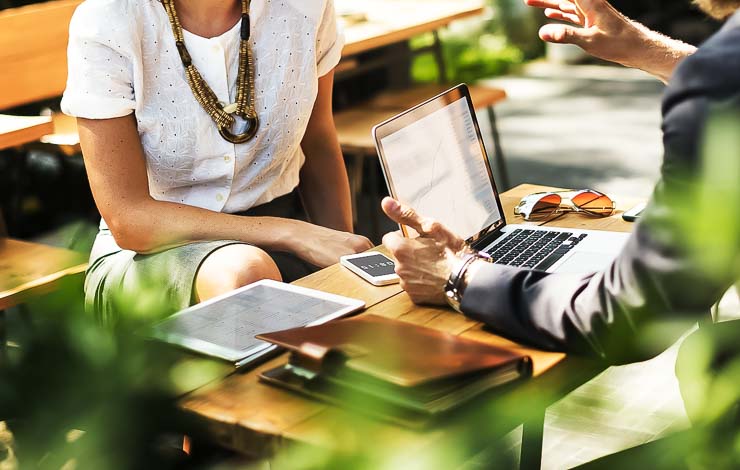 Either that, or you feel you’ve never got it right and it’s affected your life? Got it right in one area of your life and severely stuffed it up in another?

As a coach I think you feel the pressure more than most. All eyes are on you, expectant, hopeful, and you always want to do your best by your client, of course.

So how big an issue is it?

Where the other person understands your intent.

Where you feel respected and valued and considered.

Where there are no ‘ripple effects’ and the job gets done right the first time.

Where there are no lasting resentments, need for revenge, or passive aggressive mumblings behind the scenes.

Since 2012 my work has specialised in coaching businesses about the prevention of toxic environments, and building harmonious cultures – both personal and business. I created the world’s first practical model for compassionate assertive communication that goes beyond any other. It’s simple, it’s easy to master…… and it works.

It was obvious to me at the time, and even more so today why compassionate assertiveness is needed on the planet?

You don’t have to look very far. Check your Facebook (I can’t – I’m not on it). Turn on the TV (I can’t – don’t have one). Observe people in city traffic, in grocery queues, walking on the sidewalk. It is dog eat dog, every man for himself, nano-second attention span, near zero patience, tolerance, consideration.

Some days it’s bad, really bad out there. You question your place in the world. Wonder what happened, and wonder about the sanity of some people. The odd time someone is genuinely nice to you while you are out and about in the world – you get suspicious, or you are over grateful.

Ok, I paint a pretty bleak picture. But, I’ll bet any other coaches out there reading this has had something weird happen to them at least once this week in terms of human behaviour or communication. A car parking space stolen from right under your nose when you were already indicating? Someone shouting abuse at you in traffic? Tutting when you were going too-slow for them. Rolling their eyes when you dared to express your opinion?

The issue I knew I had to solve when I started to design my Compassionate Assertiveness in Action™ model was that none of the other models went far enough. Too much compassion and not enough assertiveness.

Who will it help? People who:

The Compassionate Assertiveness in Action™ model is about the ‘emotional ping’©.

Anytime someone says or does something to you, you have the potential for an emotional ping – sometimes it’s good, sometimes it’s not. You know it instinctively when you feel it. Your inner voice says, “Ouch – that hurts.” “Wow – that was harsh!” “Seriously – you really believe that dude?” “What makes you think you can talk to me like that/drop that extra work on me/expect me to do that in my time off?”

The ping is VERY important. If you feel the ping and don’t ping back, the ping stays. It festers, or resurfaces later. Unless you choose to let it go? Yes, that’s an option in compassionate assertive communication.  But, beware, if you choose to let it go, you really have to mean it, never to return, go with grace, and unconditional love for that person……and a smile if you can rustle one up.

And, as a professional coach understand that means you too. We build up masses of experience when dealing with a diverse range of people and topics. Some are familiar, some seem ‘easy’ at a first glance and then we realise the complexities the client is working with.  Other clients leave the ping with us – despite all our best efforts and throwing everything we know at the issue, the client has to be ready….not just us.

A great coach draws out information the client doesn’t always want to give, admit, or release, and the Compassionate Assertiveness in Action™ model is based on four simple principles that work perfectly under these situations.

For more information  about the Compassionate Assertiveness in Action™ model and the ‘emotional ping’©  visit my website . 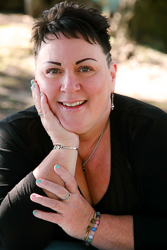 Steph Holloway founded Elemental Potential in 2011. After working in education at university and secondary level since 1992, career development, and studying body language (achieving expert level), it became really clear to her how she could help people.

She created the first practical model for compassionate assertiveness in the world and has spent the past seven years transforming businesses, and relationships in New Zealand and abroad.

She has worked with over 1,200 businesses and 10,000 people who have seen the immense benefit of exceptional communication, and reached an understanding of how the personality types and communication styles in a workplace can create tipping points.