The Paradox of Control 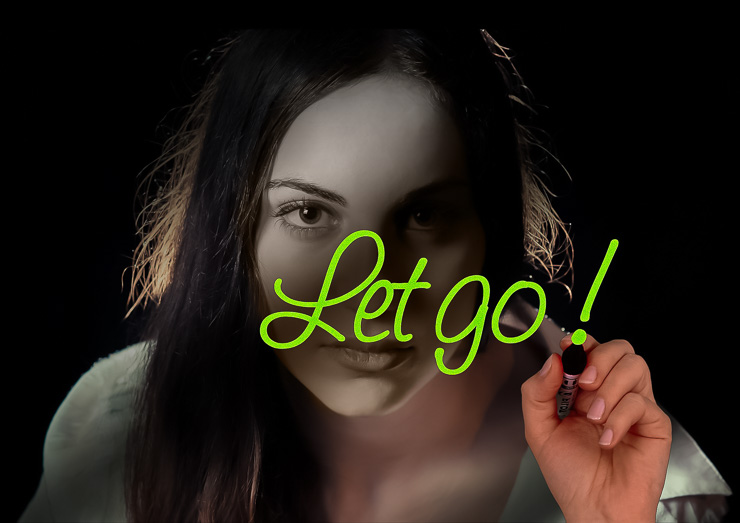 Hardly a moment goes by that I don’t witness someone attempting to gain control of somebody, something, and most of all, some situation. It can actually be very humorous to observe.  If you allow yourself to become very aware, you will begin to notice just how often someone is trying to “one up” another, (and yet do very little to gain control of themselves).

The proverbial ‘control freak’ burns up unknowable amounts of energy in the endeavour to have the world conform to their needs. Whether it be through coercion, deceit, or manipulation, having it their way is, quite frankly, the only way.

These people use force to get what they want, yet the use of force can simply expose their lack of inner power. More often than not they have very low self-esteem and evidently must have minimal self-confidence, due to the compelling need to have somebody else conform to their need, instead of having the ability to fulfil that need within themselves.

The peculiar thing about control, is that it is not what we have been taught or led to believe it is. True control is not the idea of apprehending, forcing, attaining or holding on. No! True control is letting go, allowing, attracting and empowering. This is the mode of control that is displayed by those that are masters of the arts, performance and dance. It is the grace of which an Olympic athlete display’s their prowess. It is the surfer that becomes one with the wave, well aware that they cannot make the wave do anything but are confident that they can do anything with the wave. It is the individual who is secure in themself. It is the one who shows mercy, when they have the choice to berate. It is she who is kind in the face of contempt. It is he who unconditionally loves his teenage daughter despite her defiance and disrespect.

You see, somebody that seeks to control another is, in effect, attempting to outwardly generate something that they are lacking within themselves. The more that they try to control their environment, the more they are confirming to their subconscious mind that it is control they do not have.

For many, the idea of control is survival. Hence why some people can become completely animalistic in their enforcement on others.

The remedy for a toxic need for control is letting go! Now I want to be clear, it is not just a letting go of anything and everything that seems to not be working for you. Because the truth is, a great number of things CAN be utilised towards your benefit and personal growth. The thing you MUST let go of is the attachment to the devise of control. You think you need it, but, you don’t!

This is where coaching can be of great value. If you have somehow missed the sign that says PULL you can easily find yourself expending valuable energy pushing a door that will never open.

Let’s face it, we have all been there! And often all it may take is for somebody observing the situation to ask, “why don’t you try pulling?”

I recently saw the trap of control between a couple that I was coaching. The wife insisted that if her husband would only do as she had asked, that she would be happy. I asked if their relationship would be more fulfilling if he was a bit more puppet like. She thought about it and voiced that she actually wanted him to WANT to do these acts of service for her. He expressed how her demands made him feel, and she soon realised that him WANTING to serve her would never happen if he felt like it was a requirement. They both learned to express their needs to each other without demanding, then they came to understand the importance of letting go of the expectation and outcome. By dropping the idea of having or needing to control the relationship, they found that, with time and patience, they ended up with what they truly wanted.

So here are some good questions to ask yourself if you ever feel the urge to play the controller.  Ask:

If the coachee gets stuck simply have them list the pros and cons of each until they arrive at “the feel good five” – their 5 top values.

Now that the values have been identified have the coachee write these five values across the top of a piece of paper and under each value list as many ways as they can think of as to how they could improve in each area and, the possible resulting benefits that could result for them, and others.  The purpose here is to help your coachee realise that selfless service and satisfaction is just as, if not more, effective way of getting what you REALLY want and without the need for control.  As the great Zig Ziglar famously said “you can have everything in life you want, if you will just help other people get what they want.” 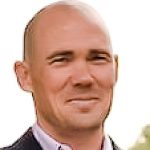 Kori Reardon believes that every person has the capacity to do incredibly terrible or incredibly wonderful things in life. Which of those that a person manifests, simply comes down to the choices they make.

Kori is a Life Coach, marriage celebrant, musician and author. He coaches people from all walks of life out of his practice, Heart Mind Health, in Christchurch.